The airline introduced Airbus at the air show in Germany, the world’s first mini-plane printed on a 3D printer. All of his parts except electronic, made of polyamide. 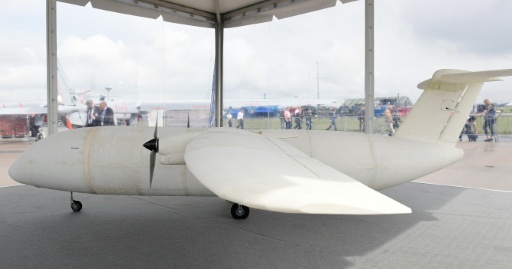 Mini version of the aircraft under the name of Thor is the first in the world printed on a 3D printer plane. As reported by AFP, a model in which there are no Windows, weighs about 21 kg, its length is less than 4 meters.

“This is a test of the capabilities of 3D printing technology,” said developer Thor Detlef Kosogorskiy, speaking at the International aerospace exhibition and Airshow in Berlin.

“We want to know whether we will be able to speed up the development process using 3D printing not only individual parts but of the whole system,” he said.

The only part of the mini-airplane that wasn’t made of polyamide, electric elements. According to the chief engineer Gunnar Haas, who conducted in November last year, the first test flight of the Thor, a mini-plane “flies great and very stable.

Airbus and its American competitor Boeing is using 3D printing technology, in particular for the manufacture of parts for passenger aircraft A350 and B787 Dreamliner. 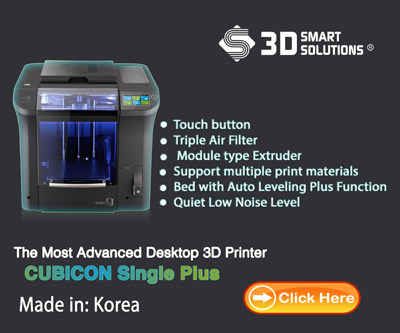 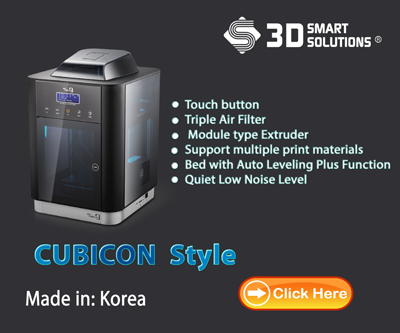